In the project architect, Ali Khodr compiles a visual survey of the rich, varied, and pluralistic architectural history of Lebanon. When viewed as an ensemble by selecting "view the collection", Khodr's photograph attest to the distinctive development specific traditions over time and throughout various regions, while also allowing us to easily see the reciprocal influences between these elements.  You will also find the sites that Khodr has documented placed in groups by location.

This project is still under development, but we make it available now to call attention to the terrible devastation caused by the explosions that occurred on August 7, 2020 in the port area of Beirut. Many people were killed, and many more people were seriously injured.  Still more are struggling with the loss of their homes, livelihoods, and personal property, including irreplaceable objects with enormous personal significance. In the face of all that, people are not yet thinking about the loss and damage to built heritage, but it will soon be apparent.  This cityscape has already been irrevocably altered.
The work we are uploading today was done before the terrible August 4 explosions that caused hundreds of deaths, injured thousands, and left many times that many people homeless.  In comparison with such a terrible human toll, Compared with such destroyed so much, but we will be updating these records to reflect the damage and destruction following the explosion in Beirut, as well as any other damage that comes to our attention, whatever the cause.
September 14, 2020
Michael A. Toler
Archnet Content Manager, AKDC@MIT 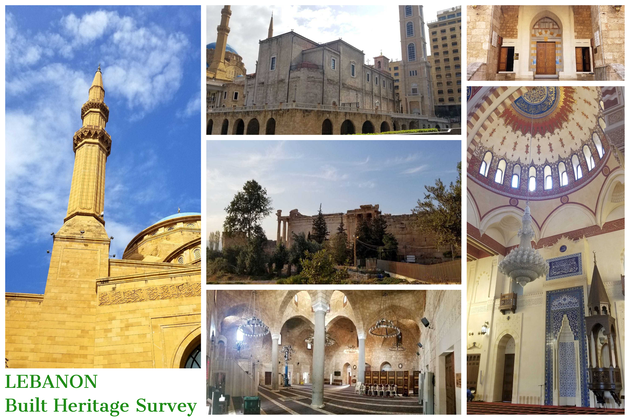 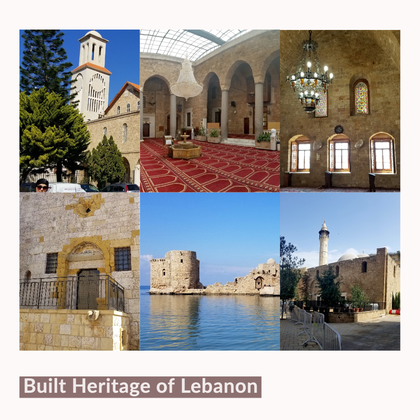