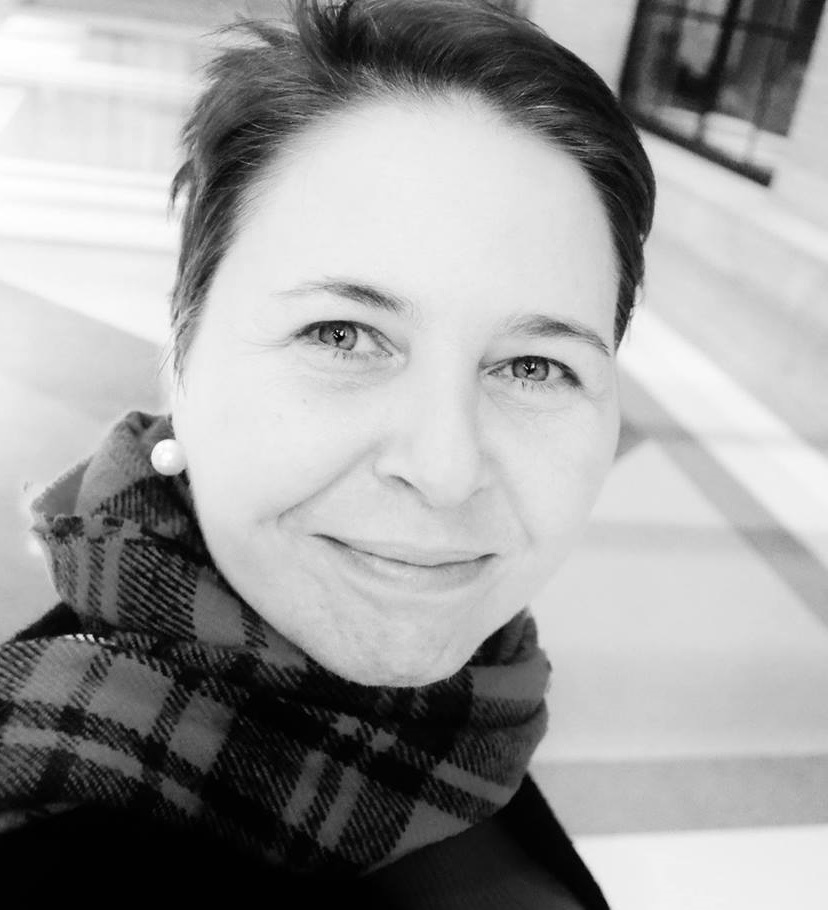 Dr. Ekincioglu obtained her Ph.D. degree from Istanbul Technical University in 2011. Based on her dissertation research at Harvard University's Aga Khan Program for Islamic Architecture; and Columbia University's Graduate School of Architecture, Planning and Preservation, she completed the first Ph.D. investigating the practice history of Tekeli-Sisa Architectural Partnership, established in Istanbul in 1954, and still active at Istanbul Technical University. Sociology, theory and the modern history of the architecture profession, modernization of architectural design practice and its historical thresholds in postwar Turkey are her major academic fields.

As a visiting scholar at MIT's History, Theory and Criticism of Architecture Program since 2014, her academic research project focuses on the writing of feminist history, the politics of gender and transnational practice in architecture, and more specifically, the history of Turkish women architects’ educational and professional careers in postwar America.

Since 2002 Meral has taught advanced studio design and various courses related to the history, theory and discourse of 20th century modern and contemporary architecture and its practice in Istanbul. In 2001 she served on the organizing committee of the first national symposium on Architecture and Philosophy organized by Istanbul Technical University and Istanbul University, at which she presented her published paper.

She is also the general publishing coordinator of Boyut Cagdas Turk ve Dunya Mimarlari Dizisi (Boyut Contemporary Turkish and World Architects Series) published in 2000-2001.  From 1991-2001 she was an editor of the Turkish architecture journals Arredamento Mimarlik (Arredamento Architecture), and from 2002-2005 she was a founding co-editor of the Turkish architecture and design journal “PORTOLYO.” Meral has several published articles and translations on modern and contemporary design practitioners in architecture, and presented papers at two conferences organized by MIT Comparative Media Studies in 2007 and in 2009.