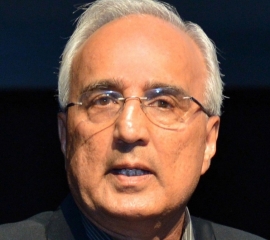 Share
Member of the Steering Committee
Azim Nanji is Special Advisor to the Provost at the Aga Khan University, and a member of the Board of Directors of the Global Centre for Pluralism in Ottawa, a joint partnership between His Highness the Aga Khan and the Government of Canada. He was born in Nairobi, Kenya and attended schools in Kenya and Tanzania before graduating from Makerere University in Uganda. He received his master’s and doctoral degrees in Islamic Studies from McGill University in Canada.
Professor Nanji has held several academic and administrative appointments, most recently as Senior Associate Director of the Abbasi Program in Islamic Studies at Stanford University, where he was also lecturer in the Department of Religious Studies. From 1998 to 2008,
Professor Nanji served as Director of the Institute of Ismaili Studies in London. In 1988, he was Margaret Gest Visiting Professor at Haverford College, and from 1989 to 1998 he was Professor and Chair of the Department of Religion at the University of Florida. From 1974 to 1976 he was a Killam Fellow at Dalhousie University in Halifax, Canada.
Professor Nanji has published numerous books and articles on religious studies, ethics, Islam and Ismailism. His publications include a monograph on the Aga Khan Award for Architecture, Building for Tomorrow (1994).
Within the Aga Khan Development Network, Professor Nanji serves as a member of the Academic and Student Affairs Committee of the AKU Board of Trustees and the Academic Advisory Committee for the Institute for the Study of Muslim Civilisations (AKU-ISMC), and as member of the Madrasa-based Early Childhood Education Programme in East Africa. He was recently appointed to the first Steering Committee of the Aga Khan Music Awards. He served as a member of the Steering Committee of the Aga Khan Award for Architecture in 1998, 2001 and 2016, and was a member of the Master Jury for the Award in 1992. 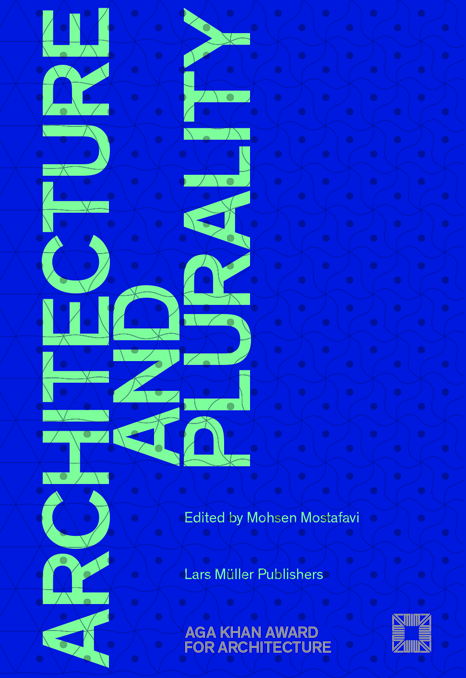 This publication features the winners and shortlisted projects for the 13h cycle of the Aga Khan Award for Architecture.

This book brings together a diverse range of exemplary architectural projects from across the globe. Carefully selected and examined by a team of experts, these projects demonstrate innovative approaches that respond to the challenges and potentials of contemporary conditions and contexts.

One guiding principle of this 13th Cycle of the Aga Khan Award for Architecture is the importance of plurality. Since its inception the Award has aimed to be inclusive and to embrace the engagement of a diverse group of users. But equally, it has sought projects that explore a plurality of methods and architecture in achieving that goal.

Here, the authors of the essays use that productive tension between architecture and plurality not only to provide a framework for the examination of the projects but also to explore the intellectual and projective means by which architecture are plurality can find other common grounds in the future.