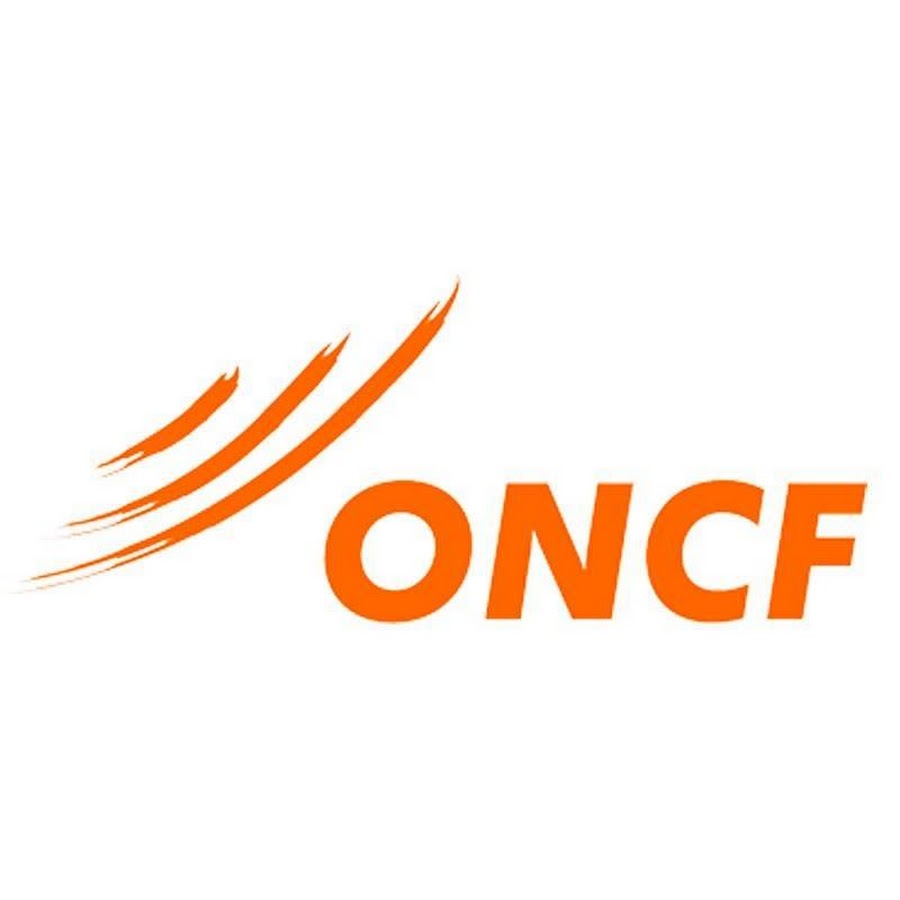 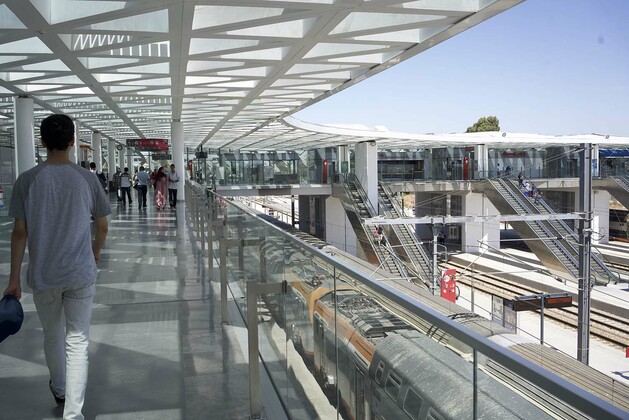 Share
Morocco's Al Boraq (البُراق‎) train service is a high-speed (TGV or Train à Grande Vitesse) rail line operating between Tangier and Casablanca. Its name is derived from the winged horse that carried the Prophet Muhammed on his overnight journey from Mecca to Jerusalem, and into heaven.
Instead of following existing routes, most of which date from the Protectorate period, a new line was constructed and existing lines continue to operate. It is part of Morocco's 2040 strategy (Plan Rail Maroc 2040 or PRM) that will eventually consist of two lines: a route between Casablanca and Oujda, near the eastern border with Algeria, and a largely coastal route between Tangier, Casablanca, and Agaidir,  The Kenitra station is part of the coastal route, the first stage of the project, and was inaugurated in November 2018. In Kenitra the line links with existing tracks used for a Train Navette Rapide (TNR or Aouita)  that has been operating between the Rabat are and Casablanca since 1984. PRM 2040 is an ambitious, long term plan to create rail links between 43 Moroccan cities (the current system links 23) and 12 ports (double the number linked on the current system). It will also connect multiple airports in the city. Feasibility studies are underway for a tunnel across the Strait of Gibraltar that may eventually link the system with Europe, as well as links across North Africa.
Designed by Omar Kobité Architectes (OKA), Silvio d’Ascia Architecte (SAA), et Erik Giudice Architects (EGA) (Paris). Kenitra is in a state of transition, with an increasing concentration of the population and the development of a university complex located to the south of the railway,  south of the railway. The station is conceived as a transportation hub, commercial center, and pedestrian causeway, in order to avoid cutting parts of the Kenitra urban area off from one another. Incorporated in the design for the station was a redevelopment of the Place du 11 janvier to create a public square for both travelers and local residents. According to SAA:

Conceived as a metal latticework and part building, part pedestrian causeway, its presence seeks to anchor a new urban district for the city, as it will link several Eastern and Western neighborhoods currently divided by railway lines.

In this way, the transit hub becomes a unifying element and a way for residents and passengers to easily circulate from the station to adjacent districts. In close proximity lies the historical city center of Kenitra as well as the university district. The station building has a significant presence upon the cityscape due, in part, to its undulating façade openings and its geometrical cut-outs. Forming an L-shape over the rail tracks, the structure incorporates two main levels for passenger and public services, in addition to a variety of back-of-house and mechanical zones.

Other aspects of the design are intended to decrease the environmental impact of the station, such as a passive ventilation system that cools much of the interior.

In 2019 the station received the Prix Mondial d’Architecture et de Design, aka the Prix Versailles, in the category of "Gares et Stations-Mention Extérieur."