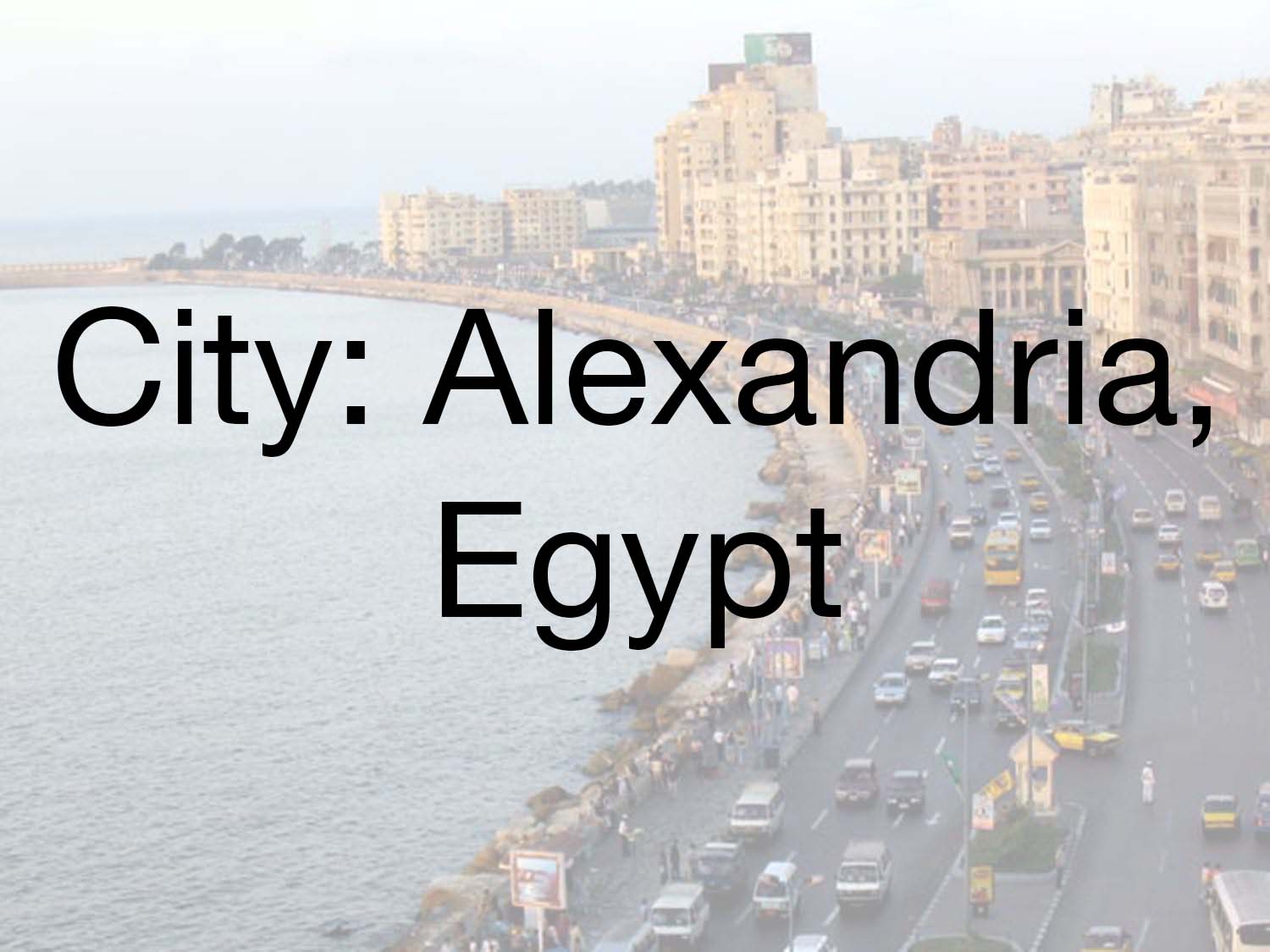 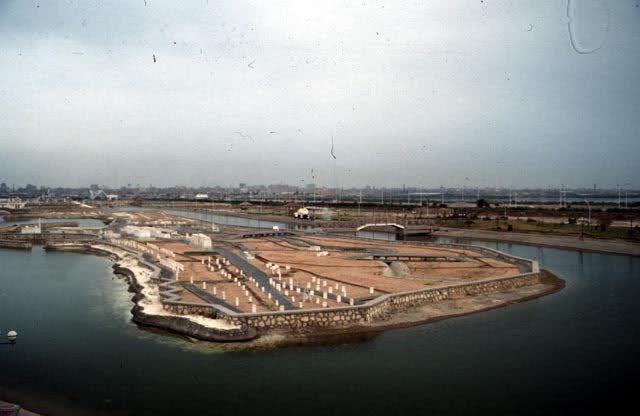 Share
Designed as an active space, the international garden is 1430m long by 700m wide. The garden comprises a central lake which is surrounded by pavilions, an open-air theatre, festival square, sports fields and playgrounds dominates the garden.