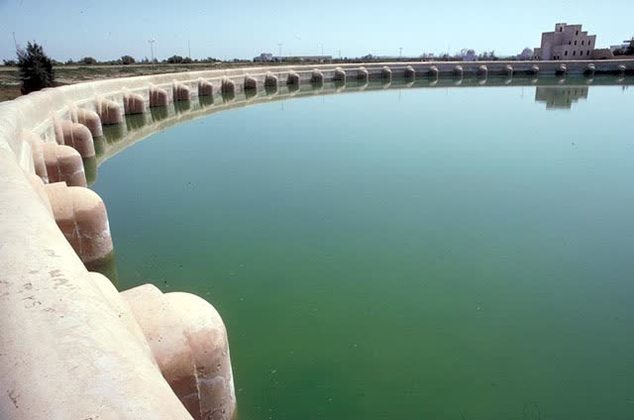 Share
Recipient of the Aga Khan Award for Architecture in 1992.
The medina of Kairouan, one of the most revered Islamic cities in North Africa, is also one of the oldest in all of Islam. In 1977, the year the ASMK was established to safeguard the architectural, cultural and historical heritage of the medina and to undertake necessary restoration and rehabilitation, the ancient city was in an advanced stage of neglect, abandonment and misuse. Most of the important monuments had been converted into makeshift dwellings and were in danger of collapse. Since its founding the ASMK has restored all of the medina's major landmarks, built for the most part in the 9th and 10th centuries, numbering seven mosques of various sizes, three suqs, seven mausolea, one caravanserai, one well structure, a large water reservoir and the city's ramparts and gates. Among the contemporary institutions now housed by the restored mausolea and mosques are a school for the deaf and dumb, a social information office, a centre for diabetics and a museum of popular arts. Ongoing work includes the rehabilitation of public squares, street façades and private residences. ASMK has been careful to use ancient or traditional methods and materials realised by local craftsmen, and wherever possible, original building materials were recycled. The jury noted that "the programme sets an excellent example for adapting an existing urban fabric to contemporary requirements." 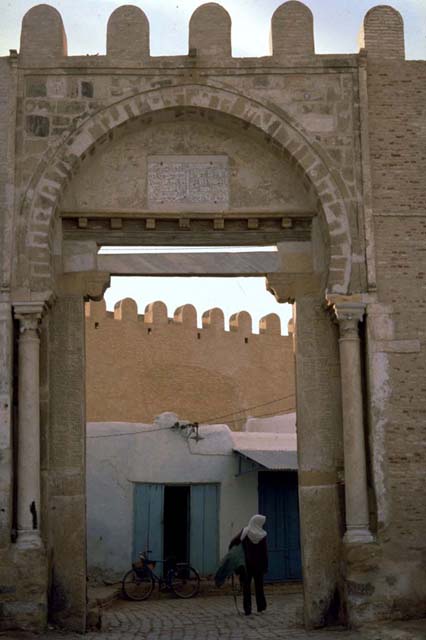