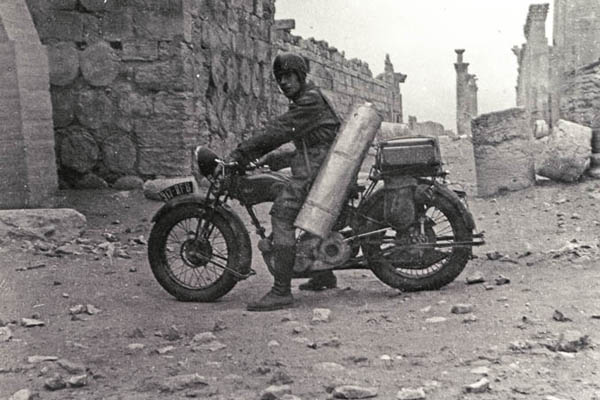 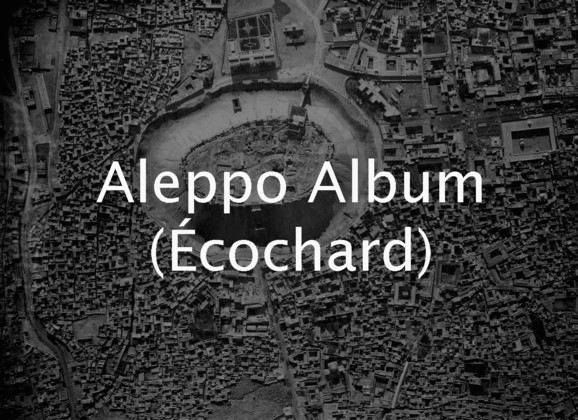 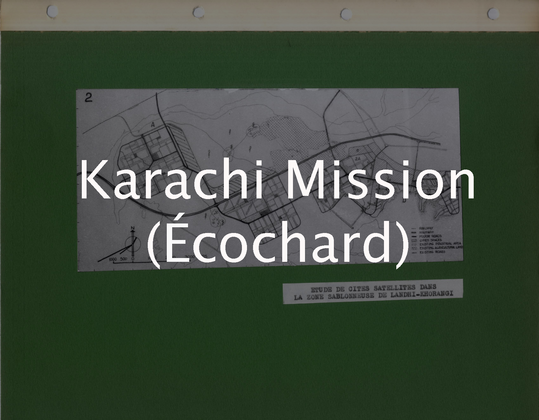 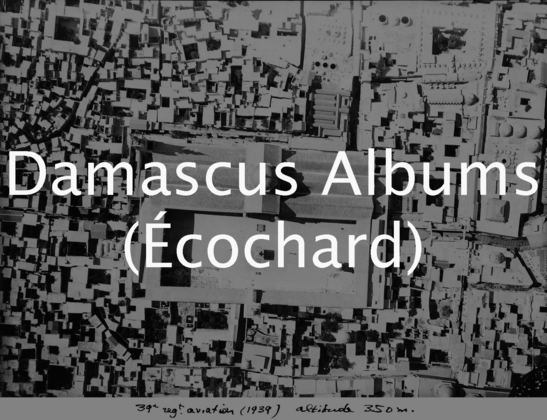 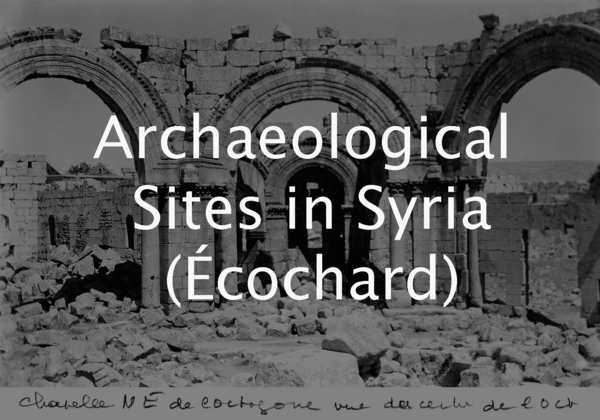 Écochard: Archaeological Sites in Syria in the 1930s 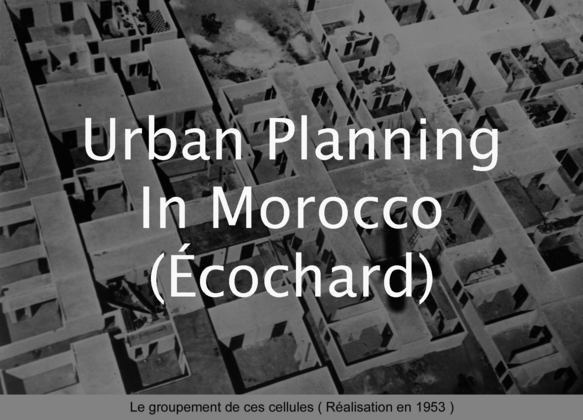 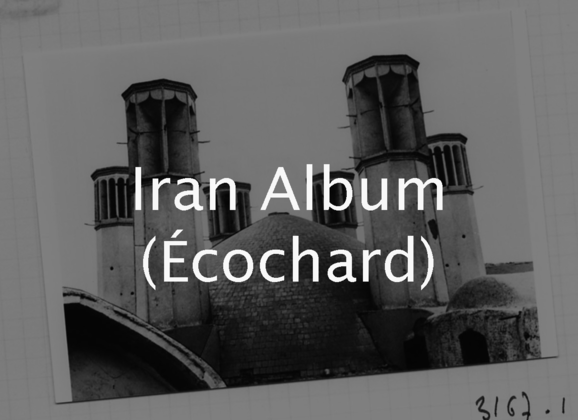 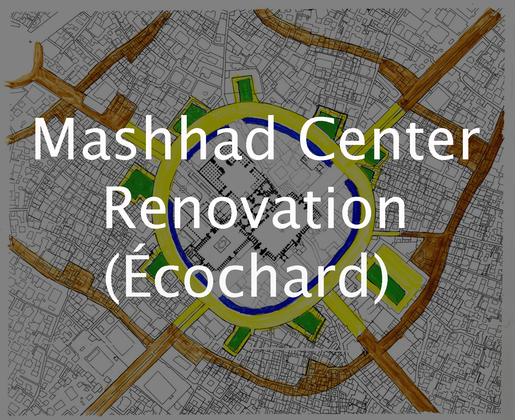 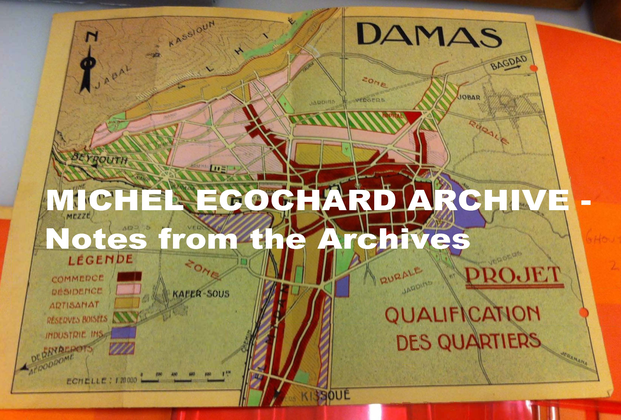