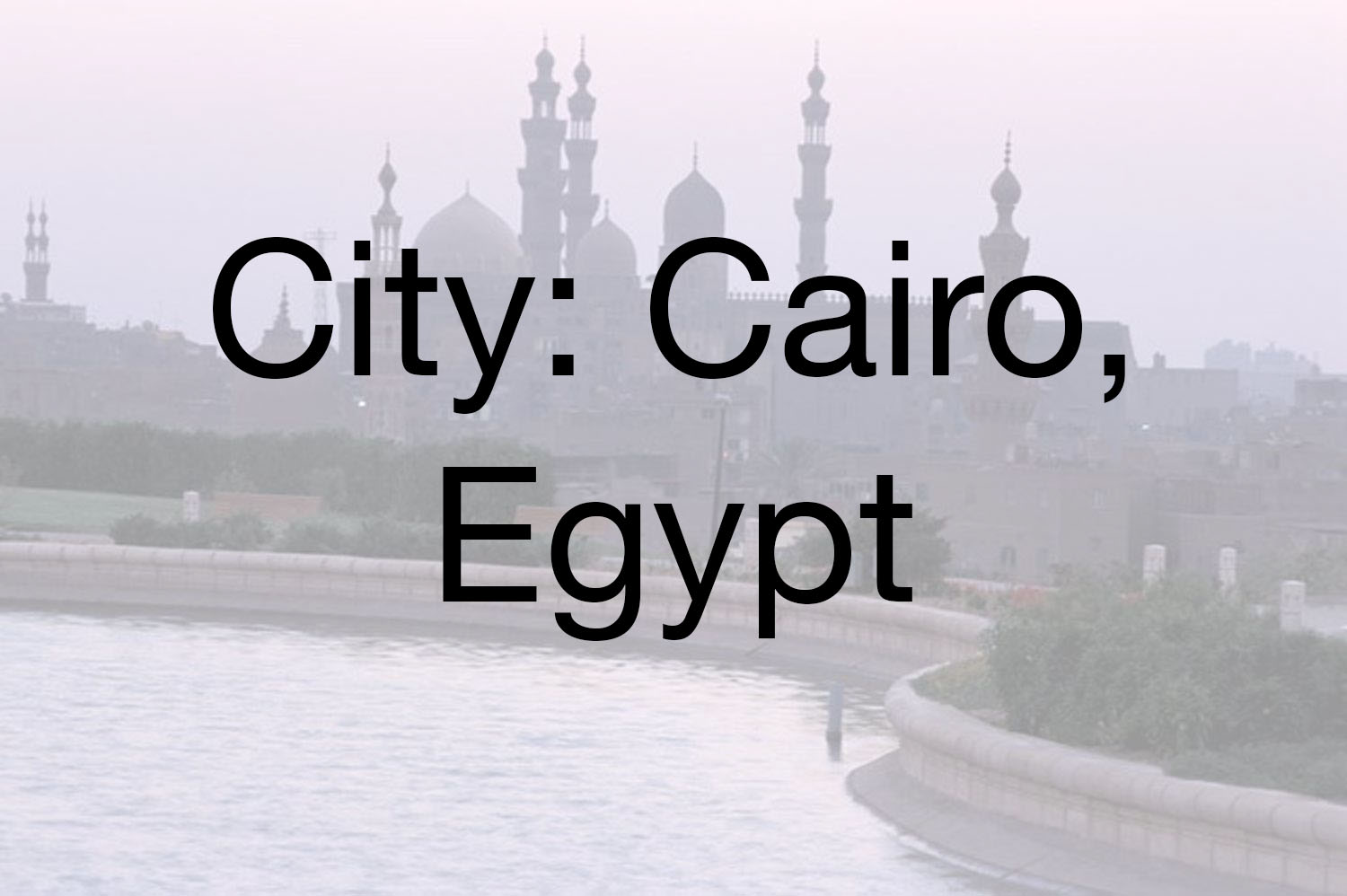 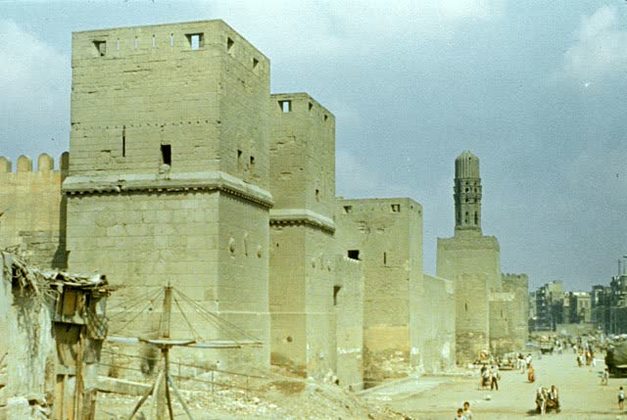 Share
By the time of the powerful Fatimid vizier Badr al-Jamali, who ruled Egypt from 1074 to 1094, Cairo had outgrown the sun-dried brick wall of Jawhar. This, coupled with the attempts of the Turkoman Atsiz to take Cairo, among other threats from the East, spurred al-Jamali to rebuild the walls of the city, including three new gates. The Gate (Bab) of al-Futuh, along with the Bab al-Nasr was built in 1087, and the Bab Zuwayla was built in 1092.

An Armenian himself, al-Jamali is reported to have employed Armenians from northern Mesopotamia as well as Syrians in a vast building campaign which he embarked on shortly after he assumed power. This work marks the beginning of a newly cultivated taste for stone in Cairo. The Bab al-Futuh and Bab Zuwayla mark the northern and southern limits respectively of the Fatimid city and function as termini for al Mu'iz Street, the major Fatimid north-south spine.

Each of the three gates comprises two massive towers, which are square in Bab al-Nasr and rounded in the Bab al-Futuh and Bab Zuwayla. The towers flank a recessed, highly articulated gateway and are joined above the gateway by a curtain wall. The three gates demonstrate remarkable architectural and iconographic features hitherto unknown in Muslim Egypt. For example, spherical-triangle pendentives are employed to carry the dome over the entrance-passage of the Bab al-Futuh and Bab Zuwayla, and the room which occupies the upper part of each tower of Bab al-Nasr. Also without antecedents in Egyptian architecture is the intersection of rising tunnel vaults, a feature to be seen in the great Staircase Tower west of the Bab al-Futuh, in the staircase rising to the platform of Bab al-Nasr, in the small staircase descending from the same platform to the rampart walk, and in the gallery which crosses Bab al-Futuh.

The use of the semicircular arch, along with the horizontal arch, with the complete absence of the pointed arch, is an anomaly in Fatimid Cairo. The cushion voussoirs of Bab al-Futuh, which represent the earliest extant example of this type, are probably derived from a Syrian prototype, and do not appear again in Egypt until two centuries later, when Syrian influence becomes strong. The tympanum of the Bab al-Futuh is framed by a molding of complex rounded profiles.

The new Syrian taste for stone, which appropriates classical details in non-classical schemes, as exemplified by the Aleppo minaret, resonates through the three gates of Badr al Jamali, but the arabesque on Bab al-Futuh's brackets is representative of Fatimid decorative technique.

The stretch of wall between the Bab al-Futuh and Bab al-Nasr follows the salient of al Hakim's northern minaret, since the walls were intended to enclose the mosque, which originally stood outside the city walls of Jawhar. Apart from being great representatives of Islamic military architecture, these fortifications, which were never put to the test by invaders, are particularly important for being among the very few examples of military work predating the Crusades. Numerous epigraphic evidence suggest that the Bab al-Nasr was used by Napoleon's soldiers, among them Tour Courbin and Tour Julien.

An especially curious feature of this site is the stone latrine attached to the wall near Bab al-Nasr, which looks like a balcony.